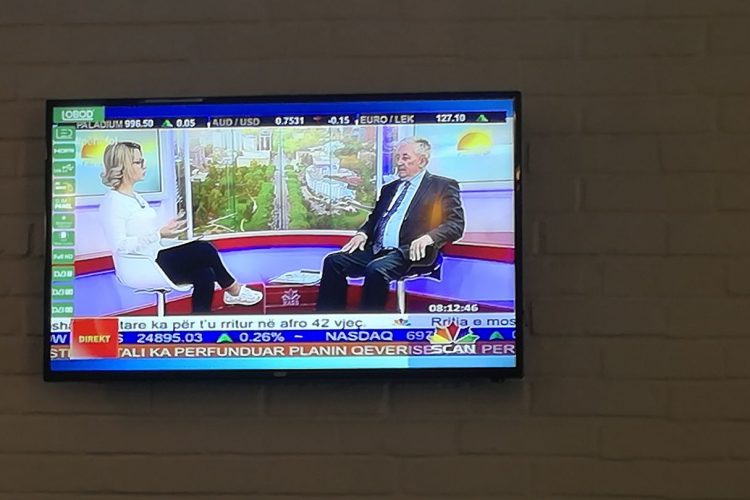 An emergency meeting was held today on 15.05.2018, with the head of the Federation of Trade Unions of Industrial Workers of Albania, interest group and former miners, discussing and reviewing the obstacles and neglect on the part of the Government to finalize Miner Status. They agreed unanimously that after June 4, where a meeting will be held at the FSPISH offices, it will not be on the right status to be approved, then we will launch protests until the adoption his. Also, former miners expressed dissatisfaction with this negligence on the part of the Government on the Status, which should be aware that these miners are more than any status. This meeting took place immediately after the SCAN TV interview with the same theme as the head of FSPISH, Mr. Taf Koleci.

– “However, we are convinced to continue to the end with our rightful and legitimate request, Miner Status” – closing their meeting unanimously to the attendees. 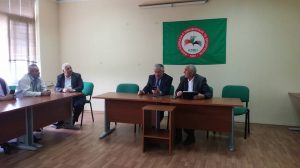