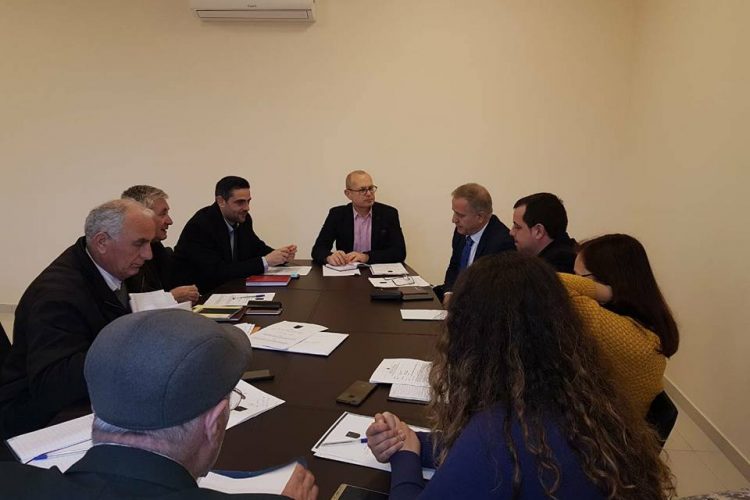 On March 15, during the protest of the miners in front of the Ministry of Infrastructure and Energy, representatives of the miners, Group of the interests, Head of FSPISH met the Deputy Minister of Infrastructure and Energy and the Director of Human Resources in this Ministry where a working group was appointed working with Miner Status. On March 16 at 09:00 this group will start work.

On March 21, another meeting was held with the Mining Status Working Group. Together with the Deputy Minister of Infrastructure and Energy, the Director of Human Resources at this Ministry, the head of FSPISH, the Interest Group, a representative from the Ministry of Finance and Economy, lawyer of the Ministry, as well as the lawyer of FSPISH analyzed the Draft Law on The status of underground mining workers, designed by KSSH and FSPISH, where the final draft of this draft law was decided, which will soon pass to the Albanian Parliament for approval. 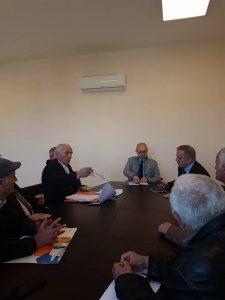 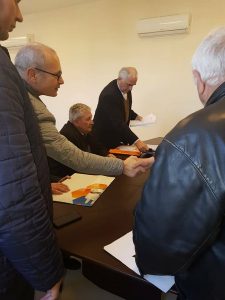 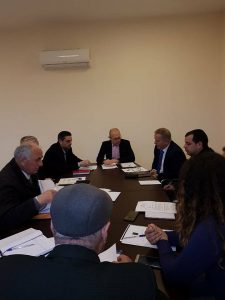 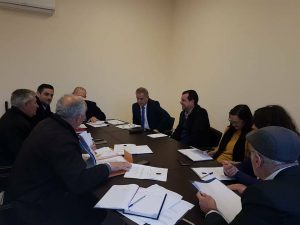 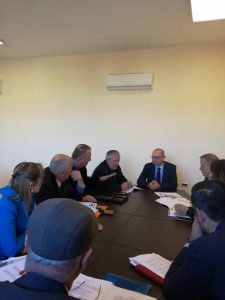 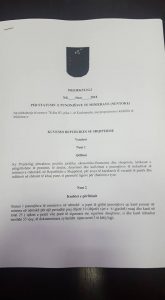